Every year the congress attended between 500 and 1,000 members of the SME Union Serbia.

WE ARE MEMBERS OF 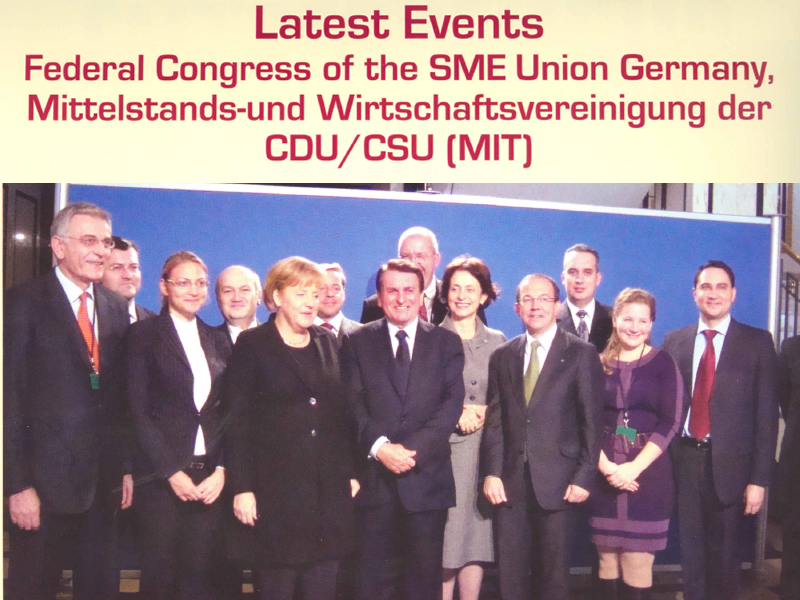